This irregular polyhedron structure was constructed as a final project during a Digital Making seminar course that I taught. The students were challenged to design a structure which enclosed space with the most minimal and efficient use of materials, while maintaining exceptional overall strength.

Research into structural surface geometries eventually led students to a parametric equation that generates a 2D shape called a “superellipse,” and its 3D version, which is known as a “superegg.” This was generated as a digital 3D model by using a graphical programming environment called Grasshopper3D. The students chose this geometry as a starting point as its curved surfaces lend it structural strength, while being more volumetrically efficient than a perfect sphere or ellipsoid.

From this superegg, the students developed a novel process of approximating its form with triangular panels, which can be cut from flat sheets of material. They also developed a novel edge-joining technique, which was made possible by computer-controlled fabrication equipment (a CNC router and laser cutter), which they had learned to program during this course. Each of the 32 unique panels was then cut with this digital equipment and hand finished prior to assembly. 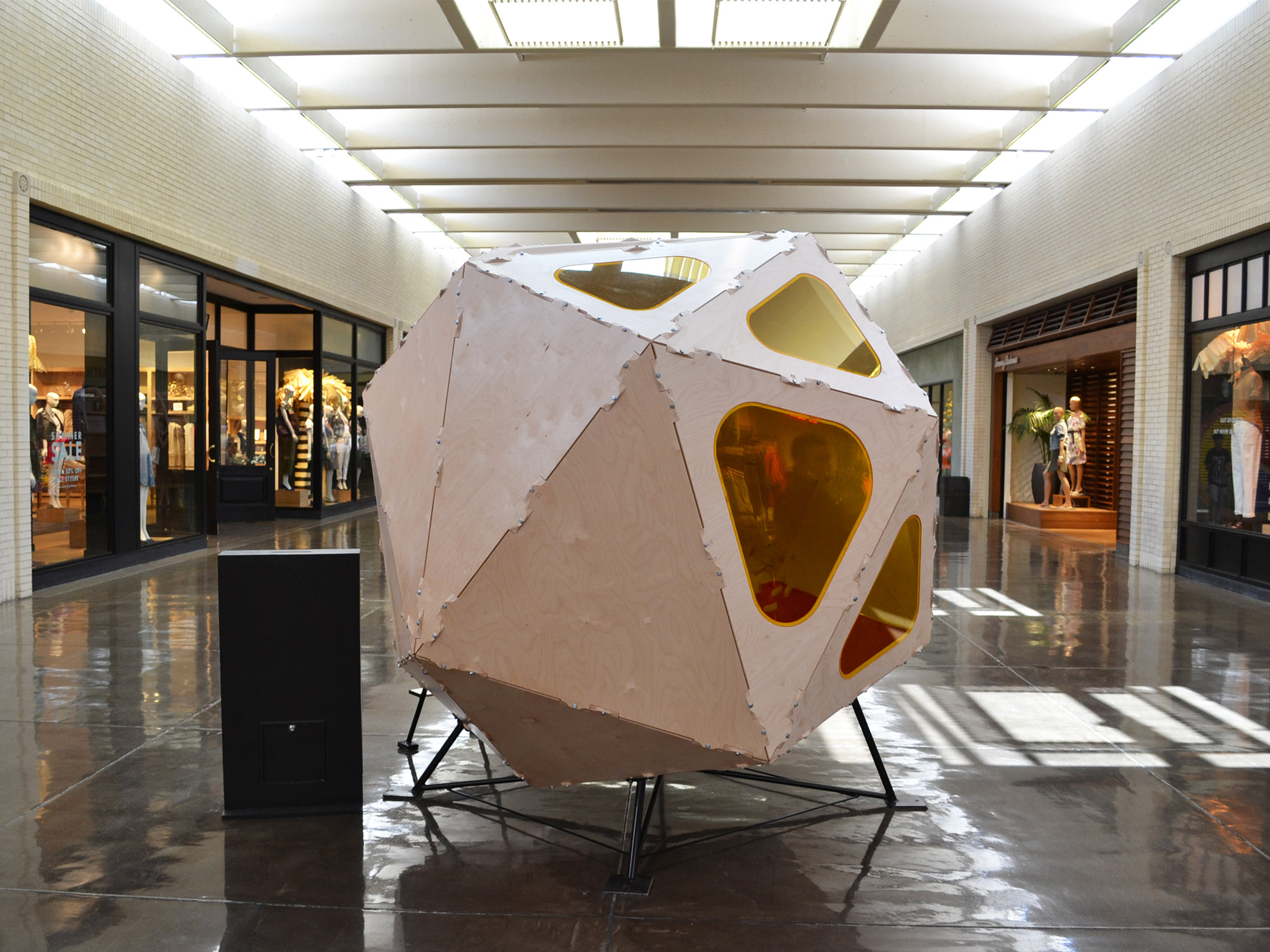 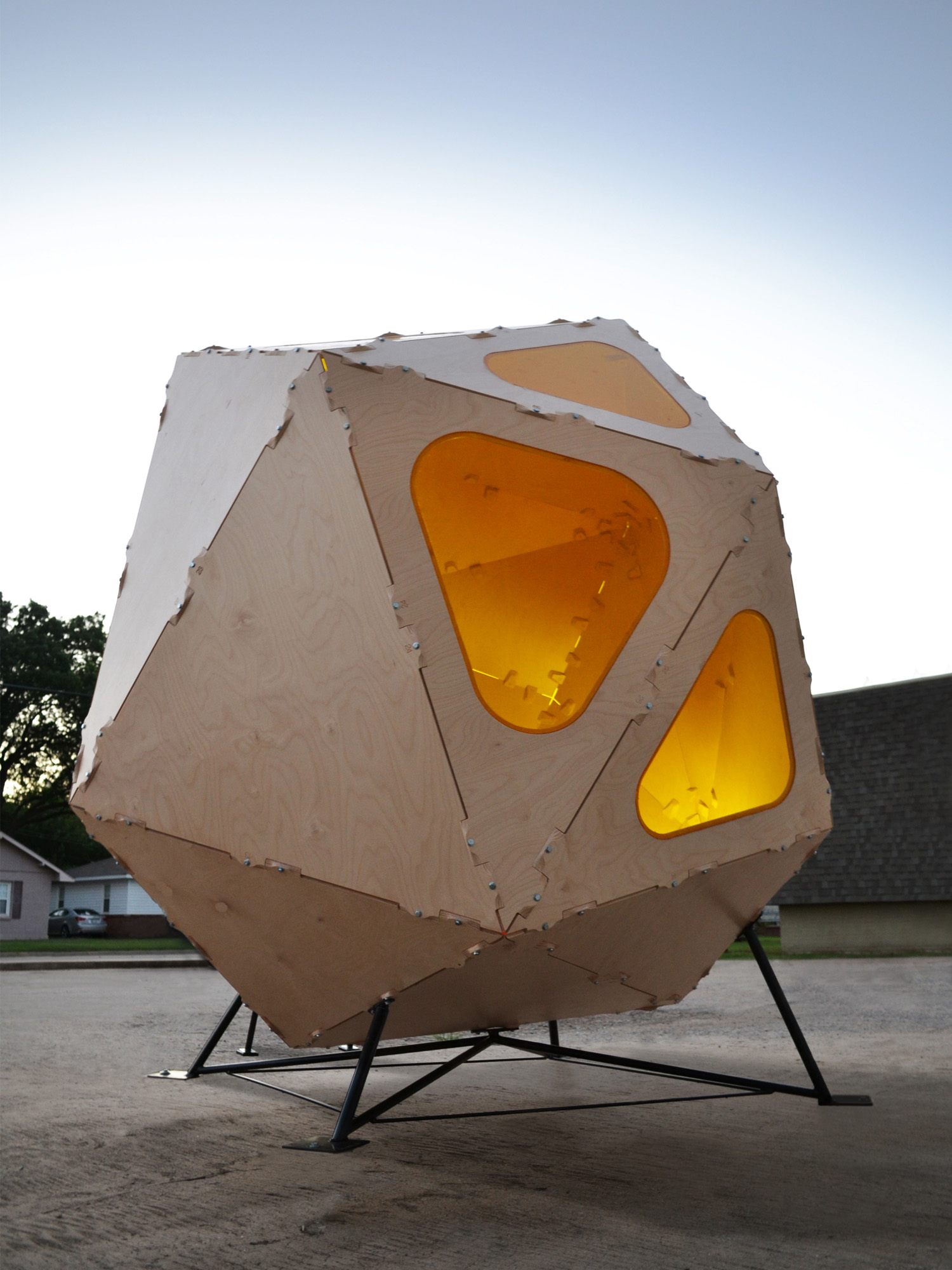 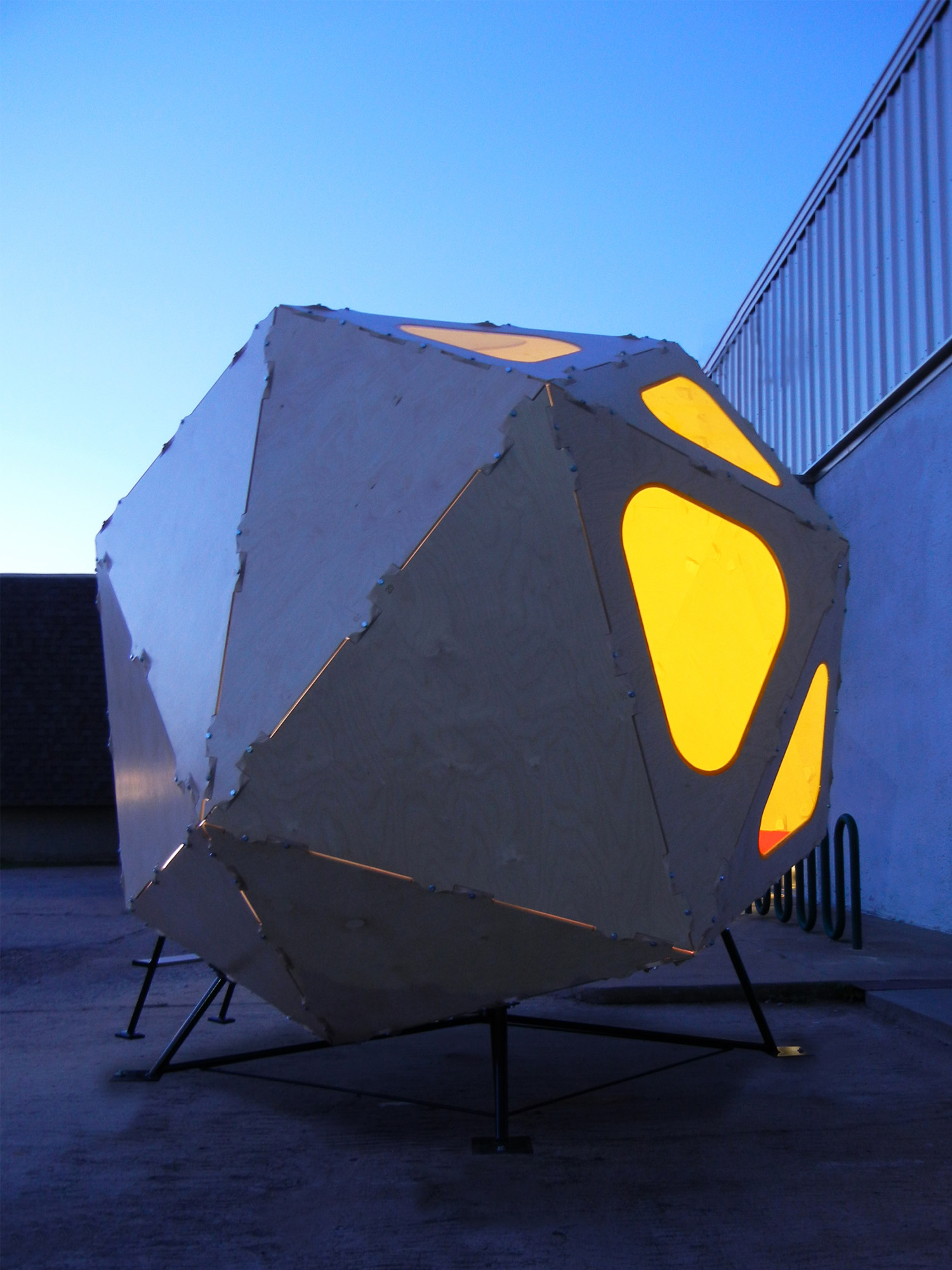 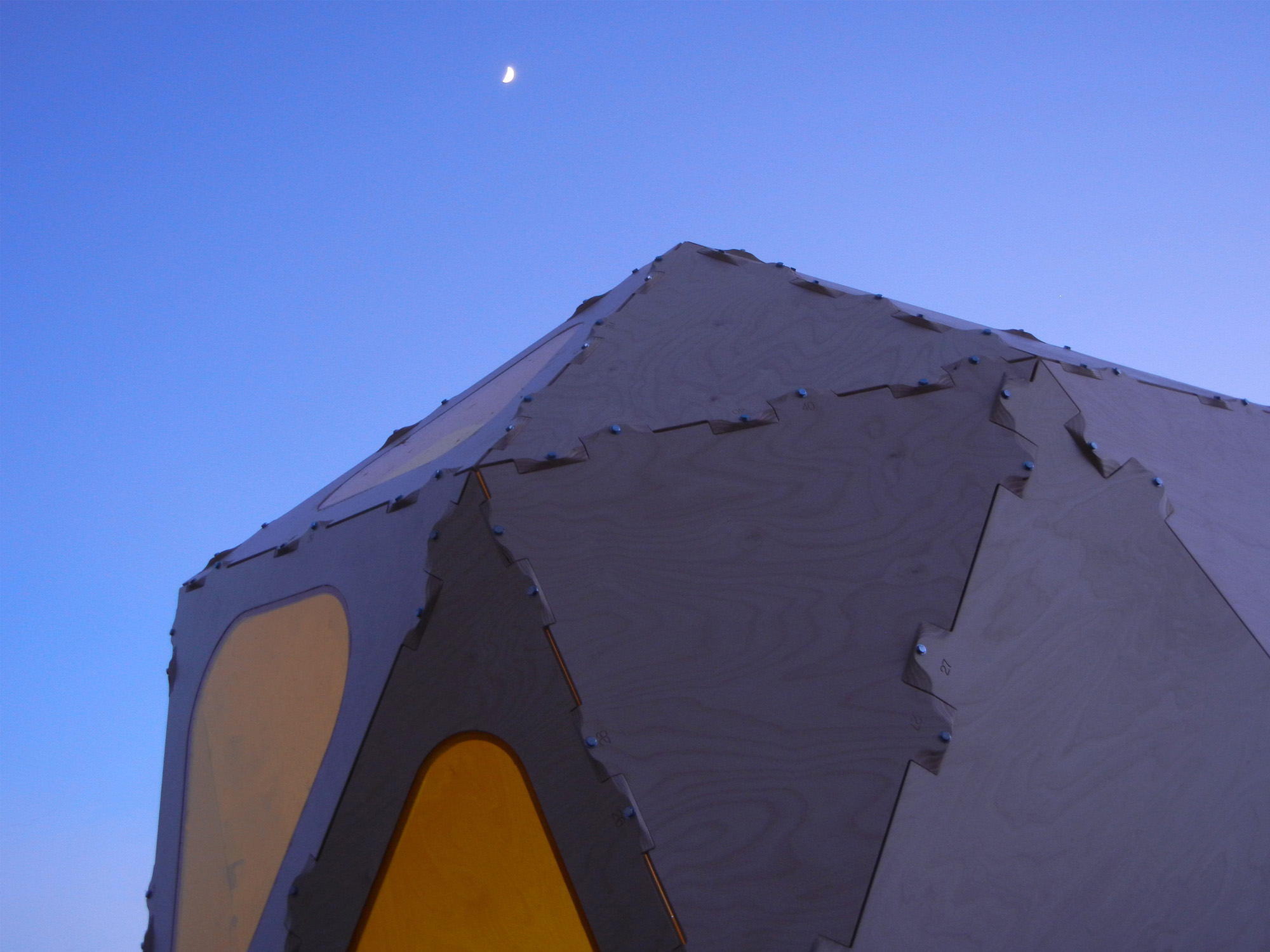 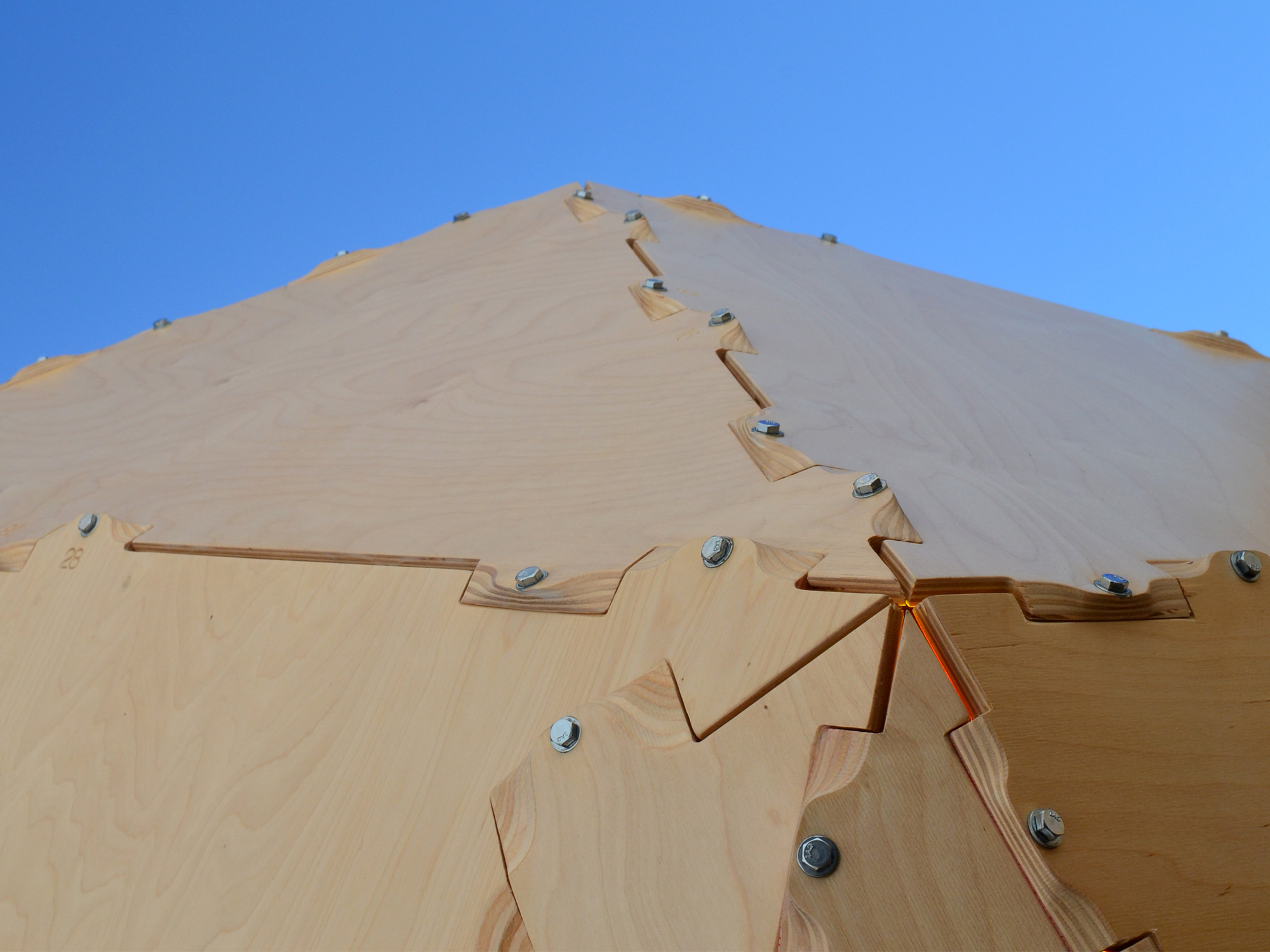 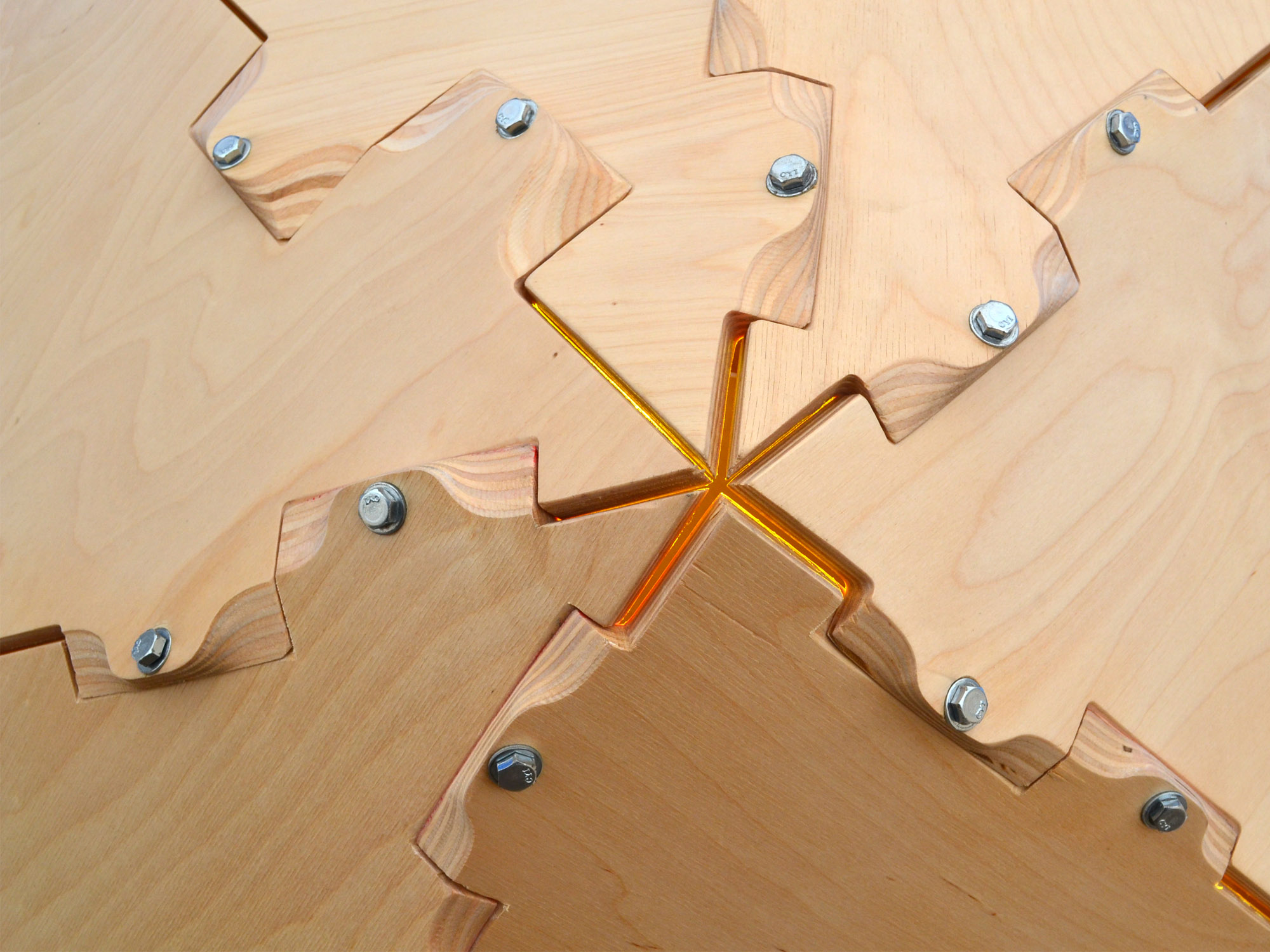 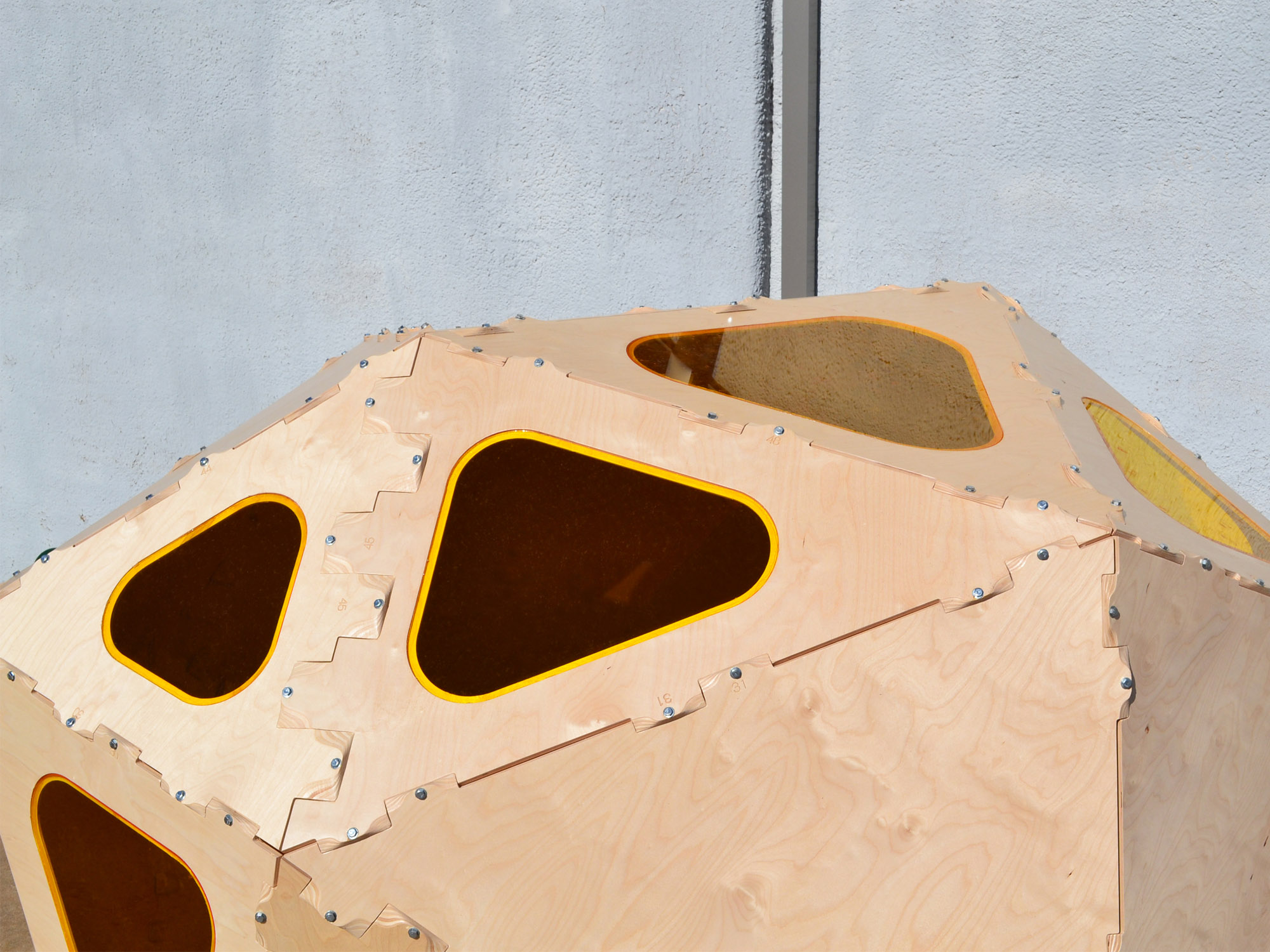 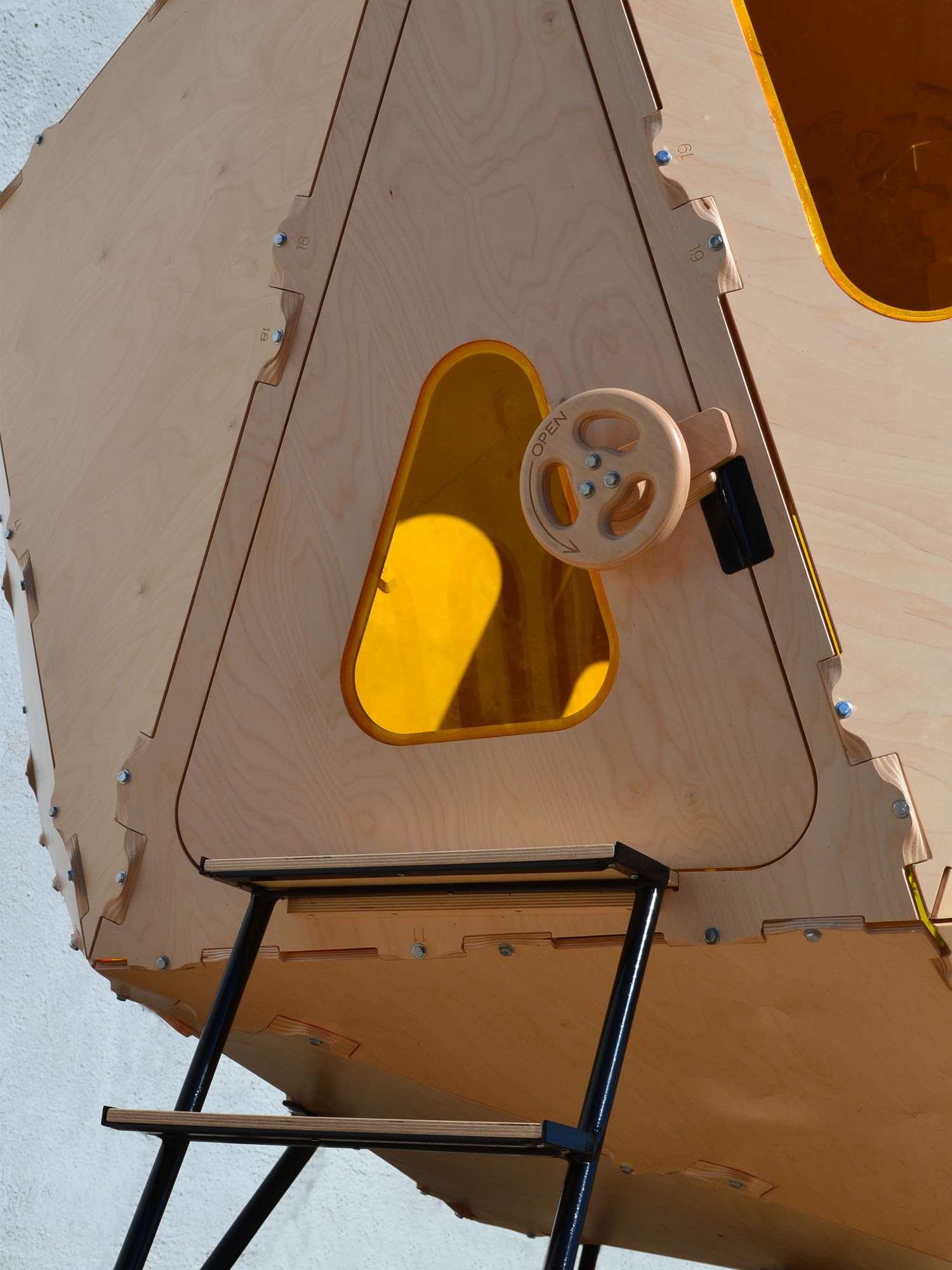 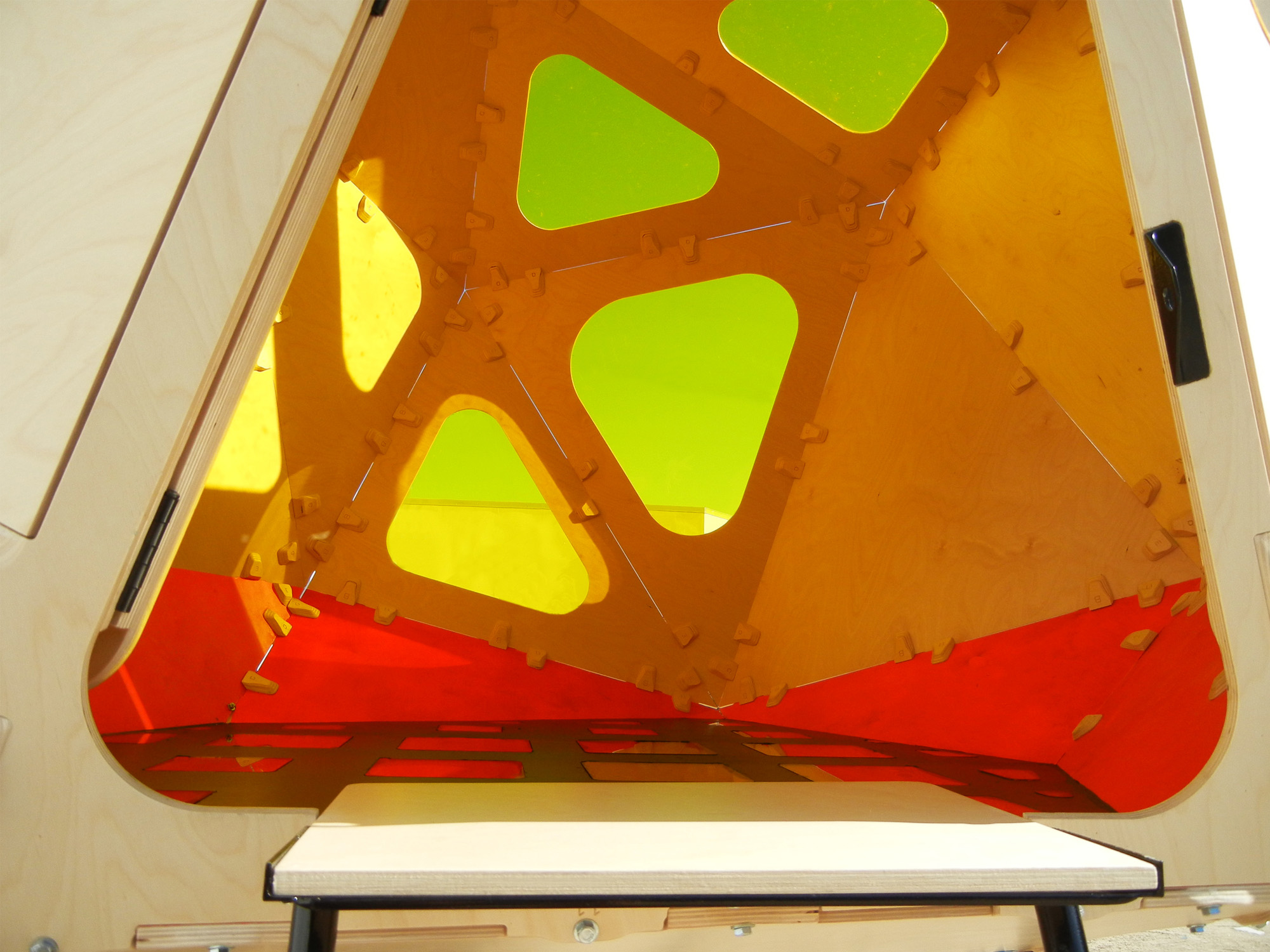 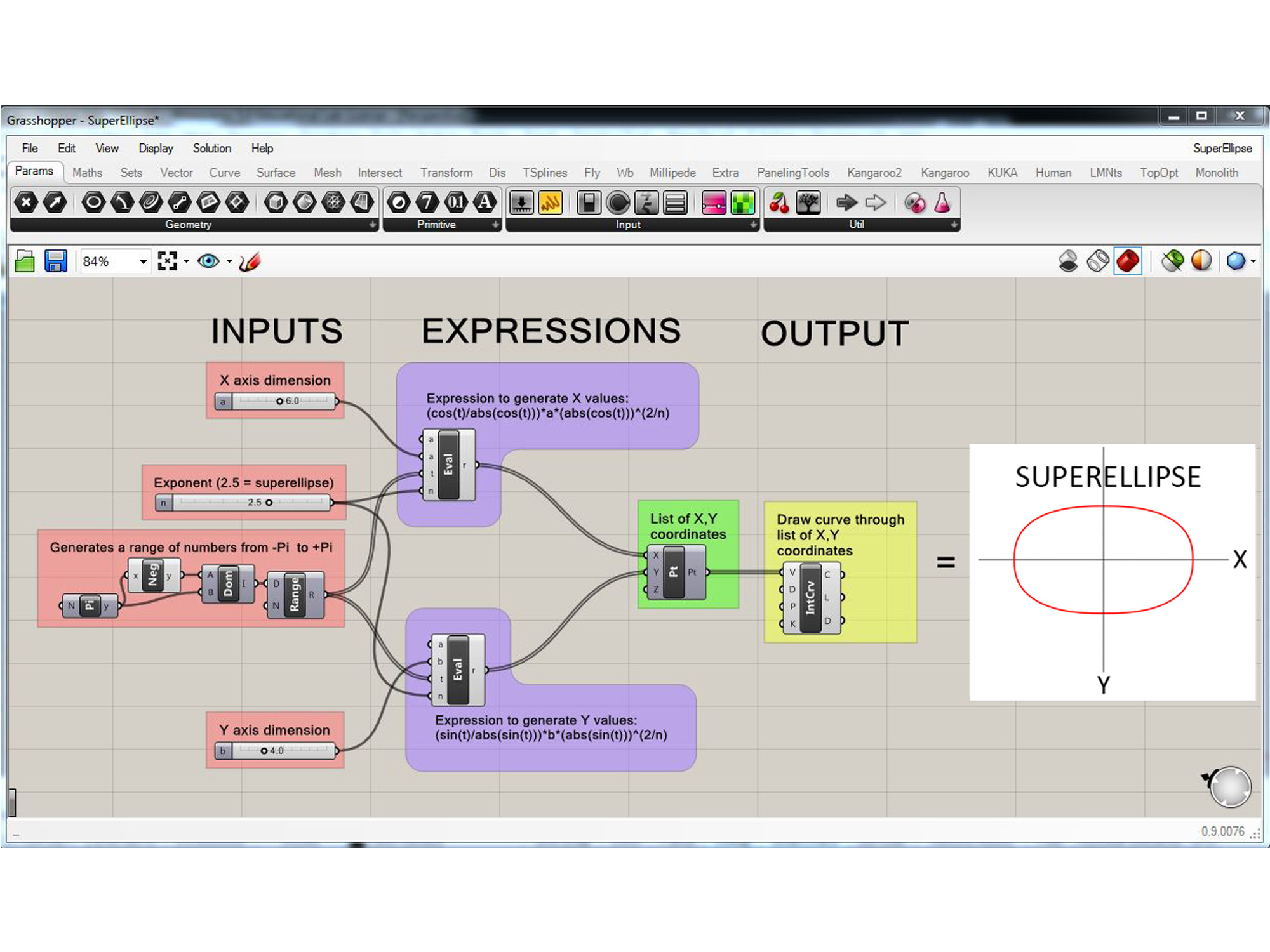 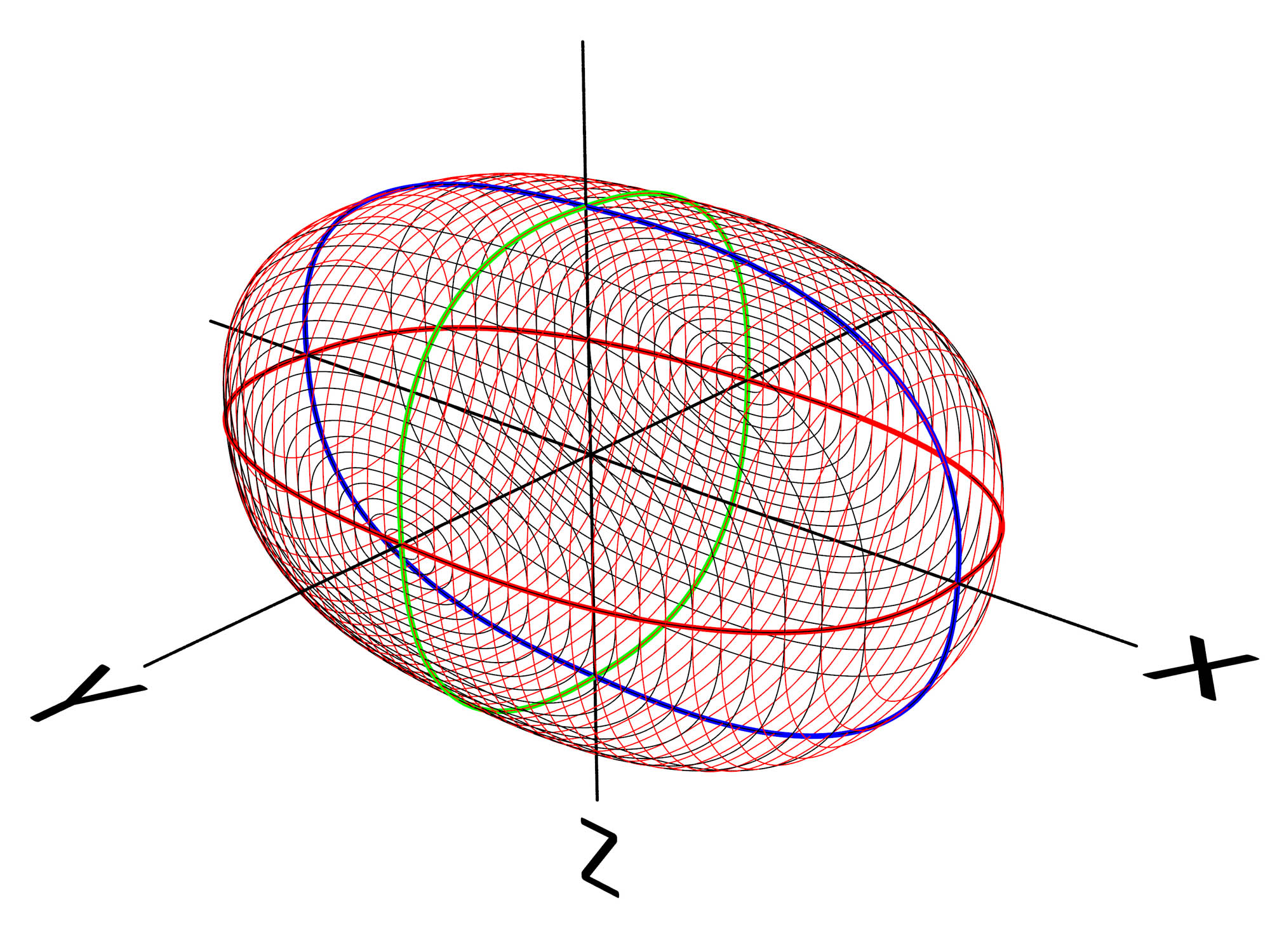 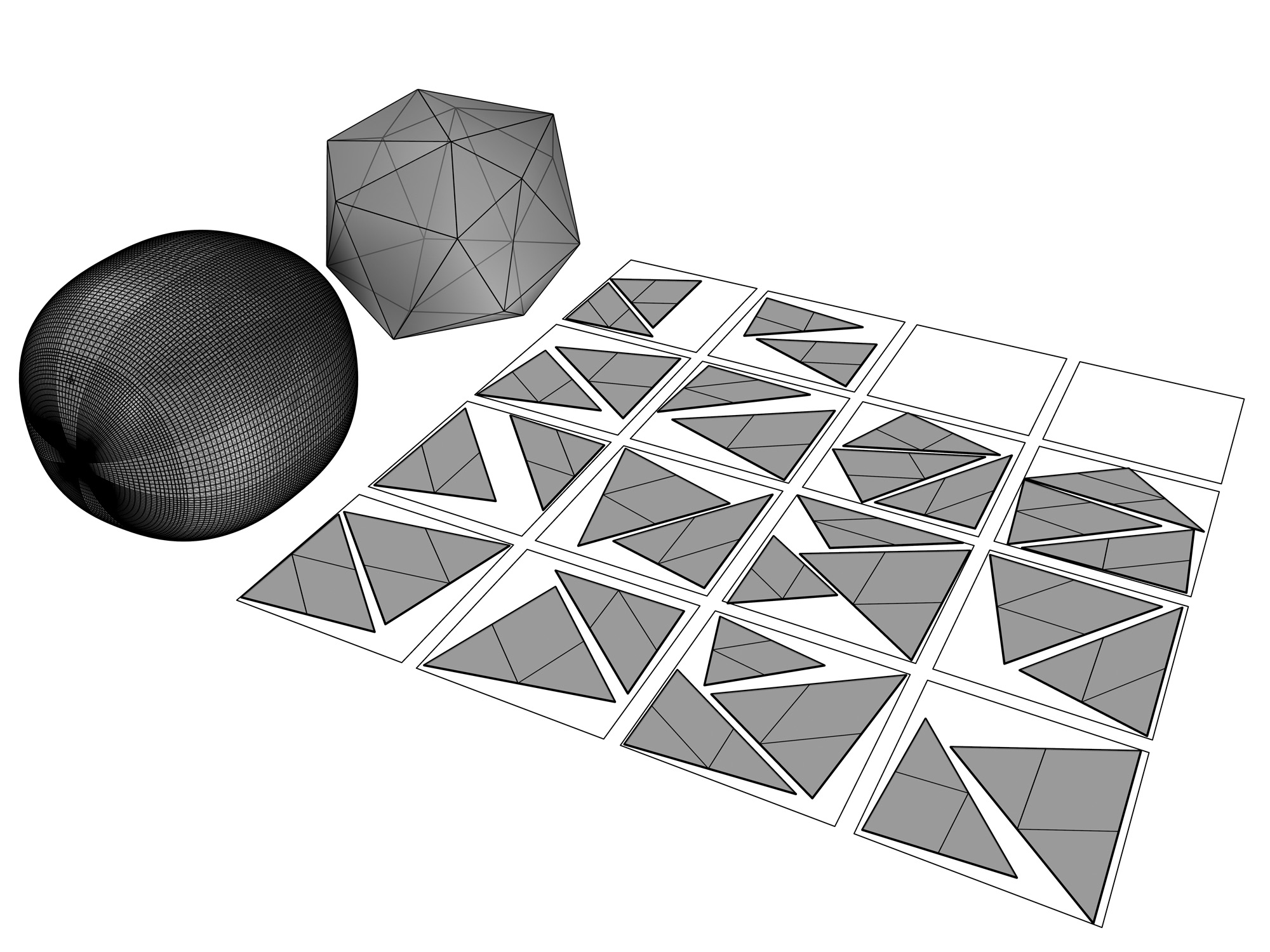 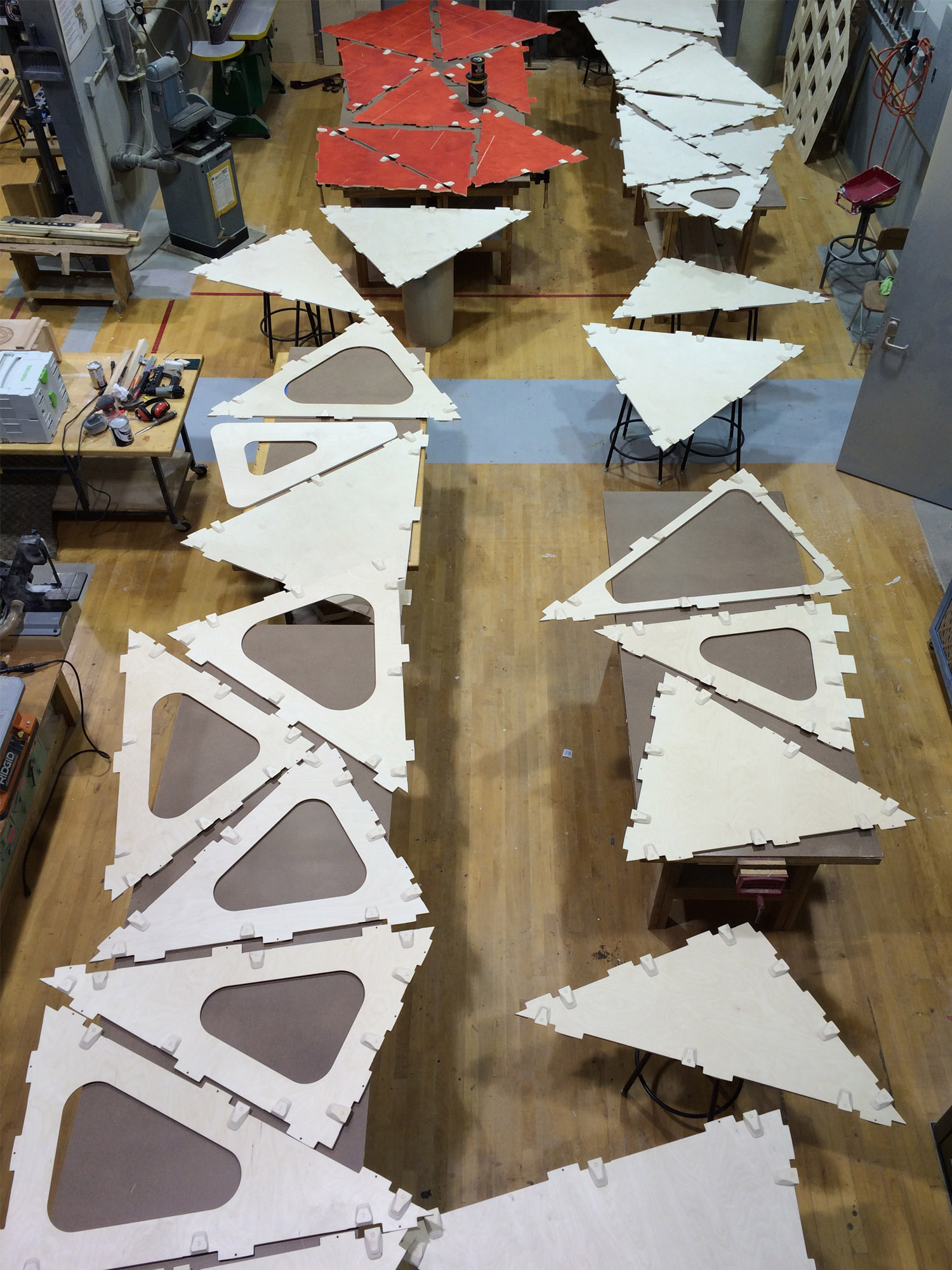 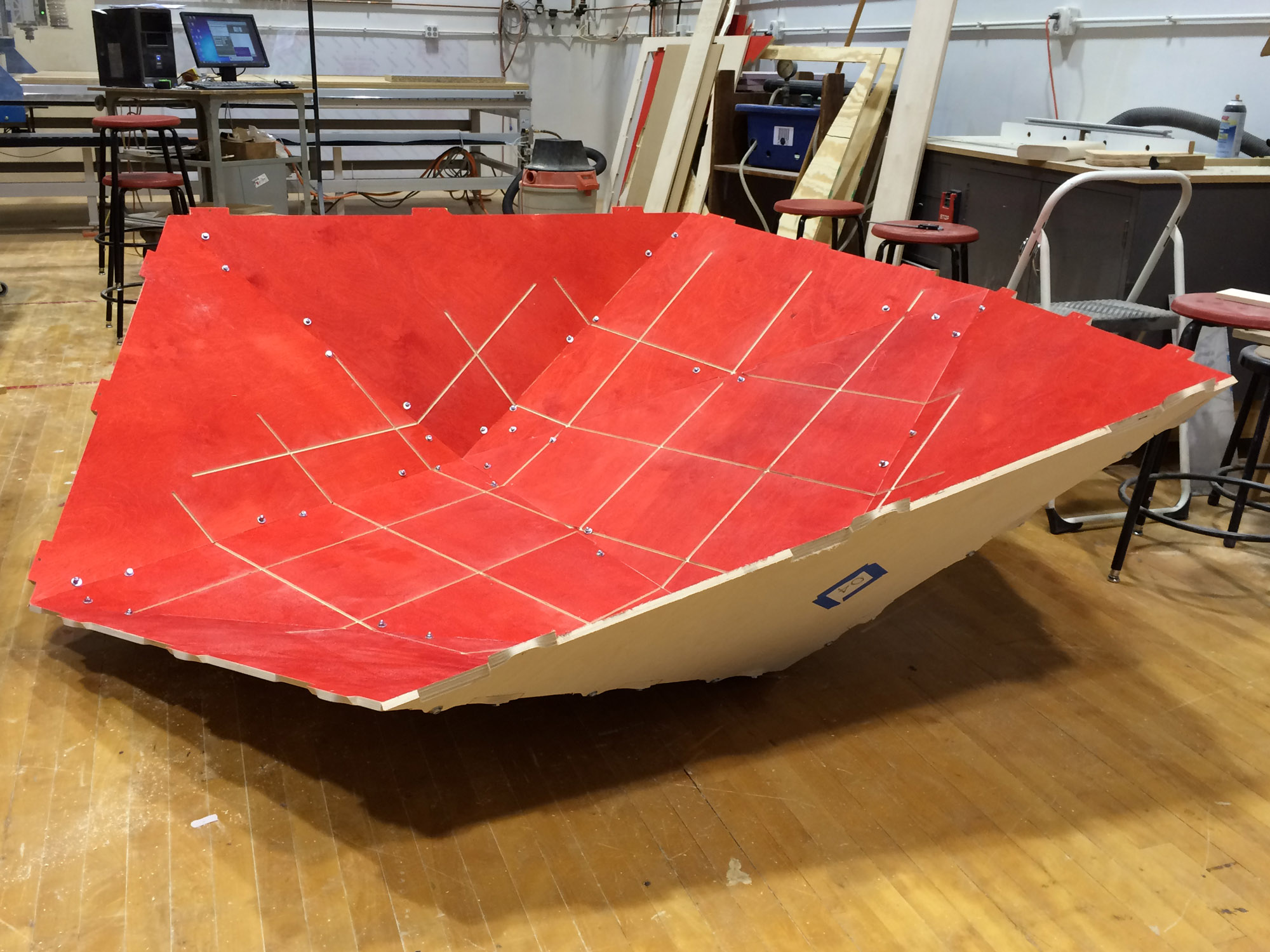 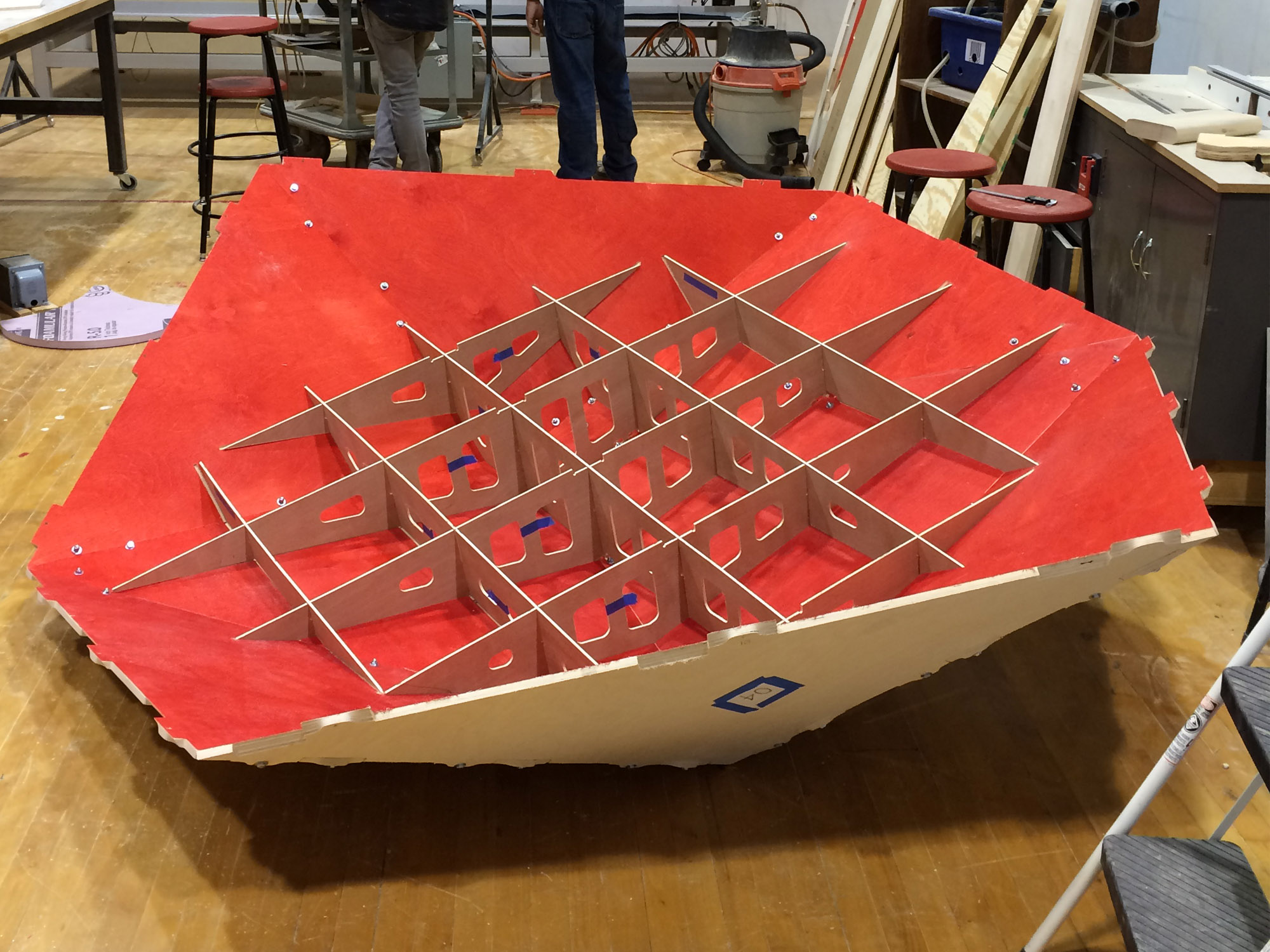 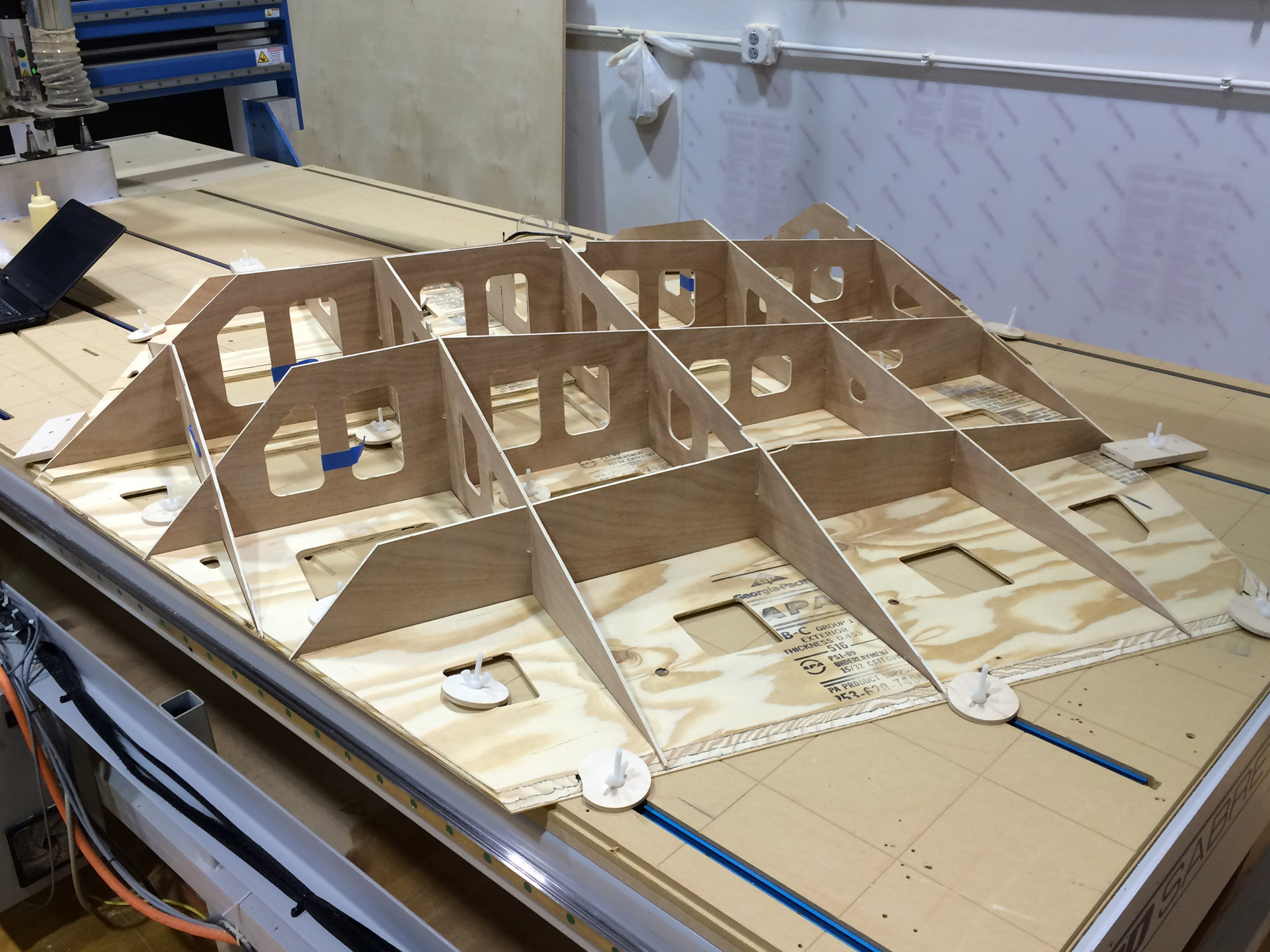 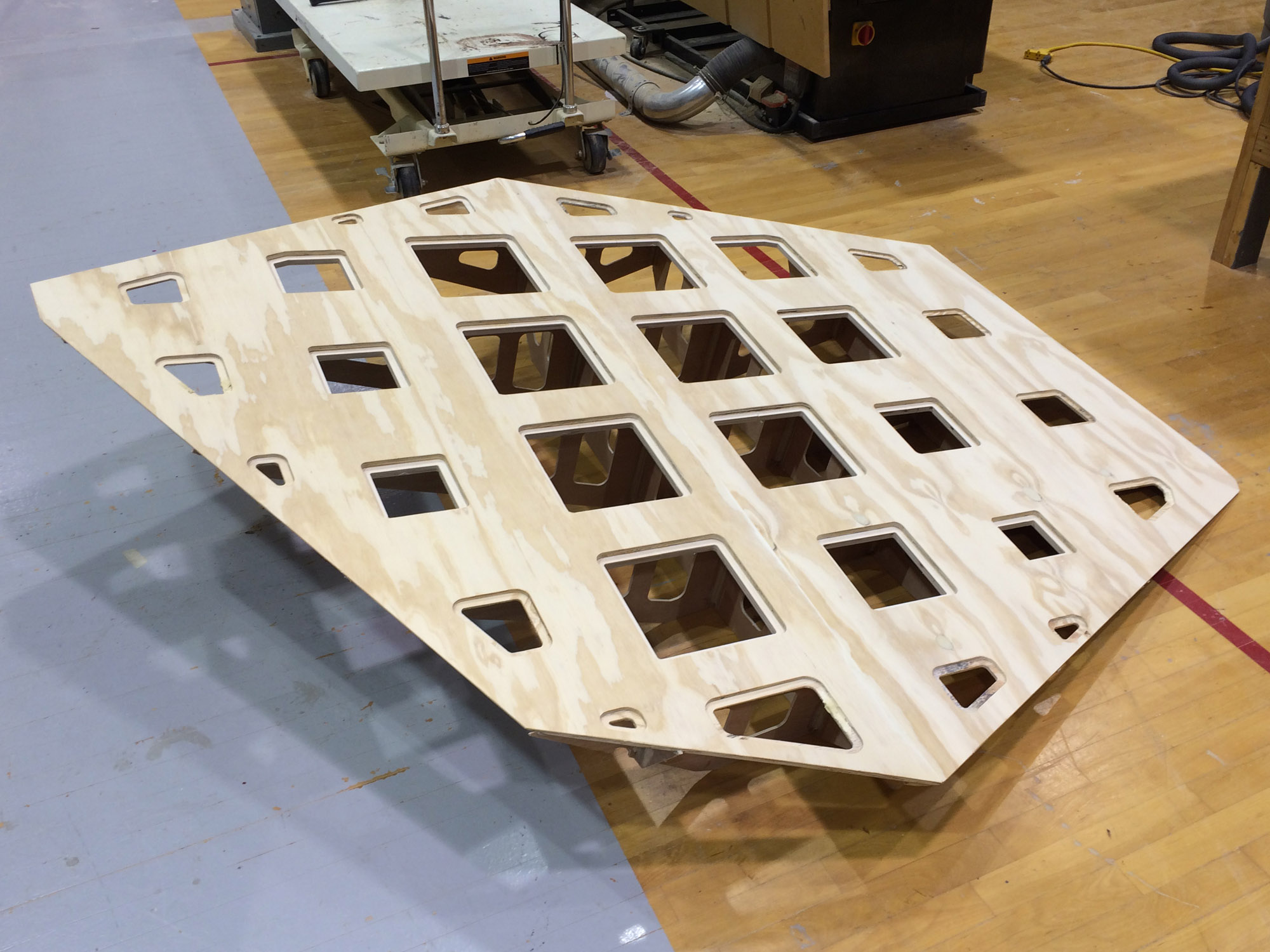 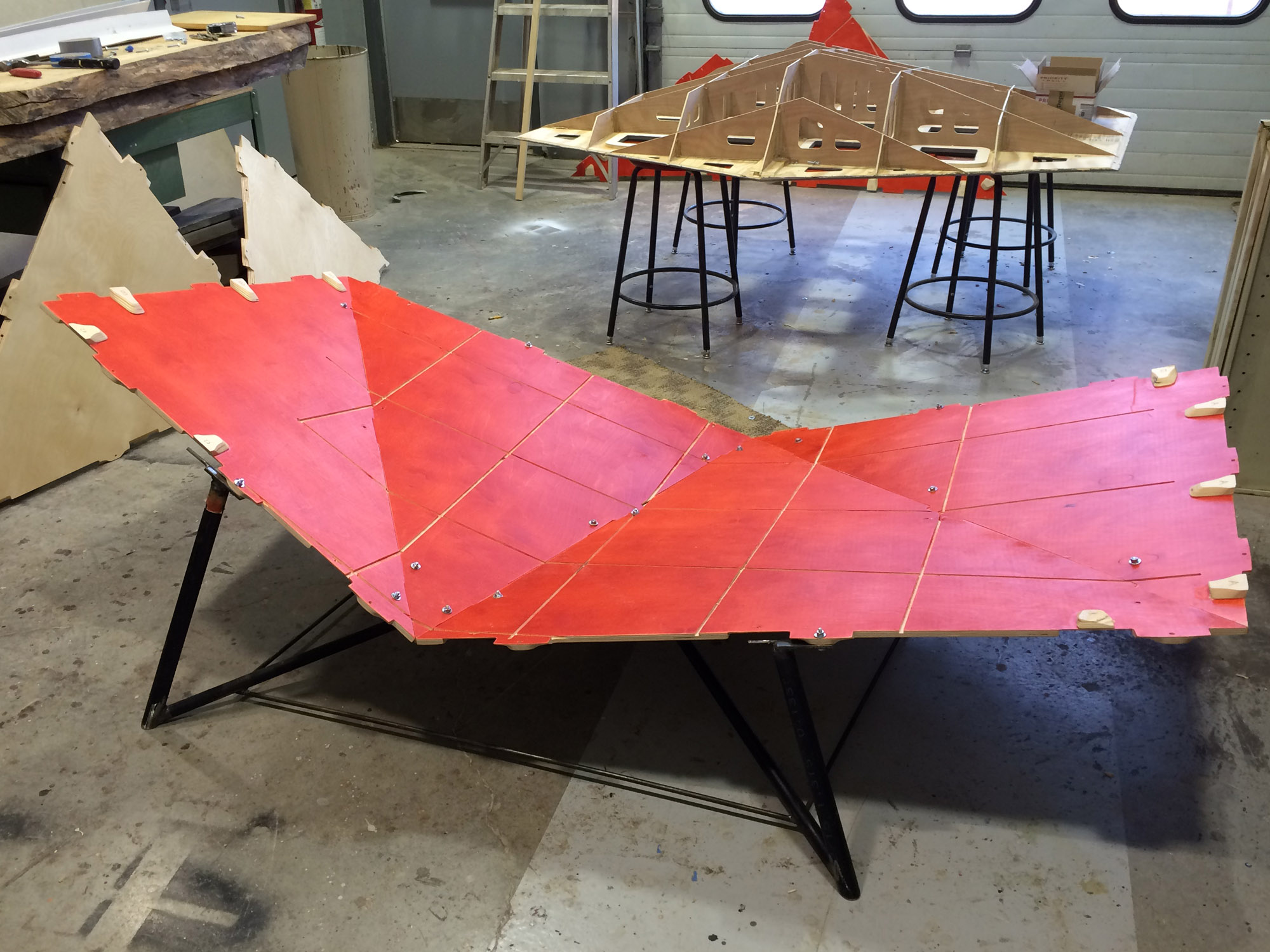 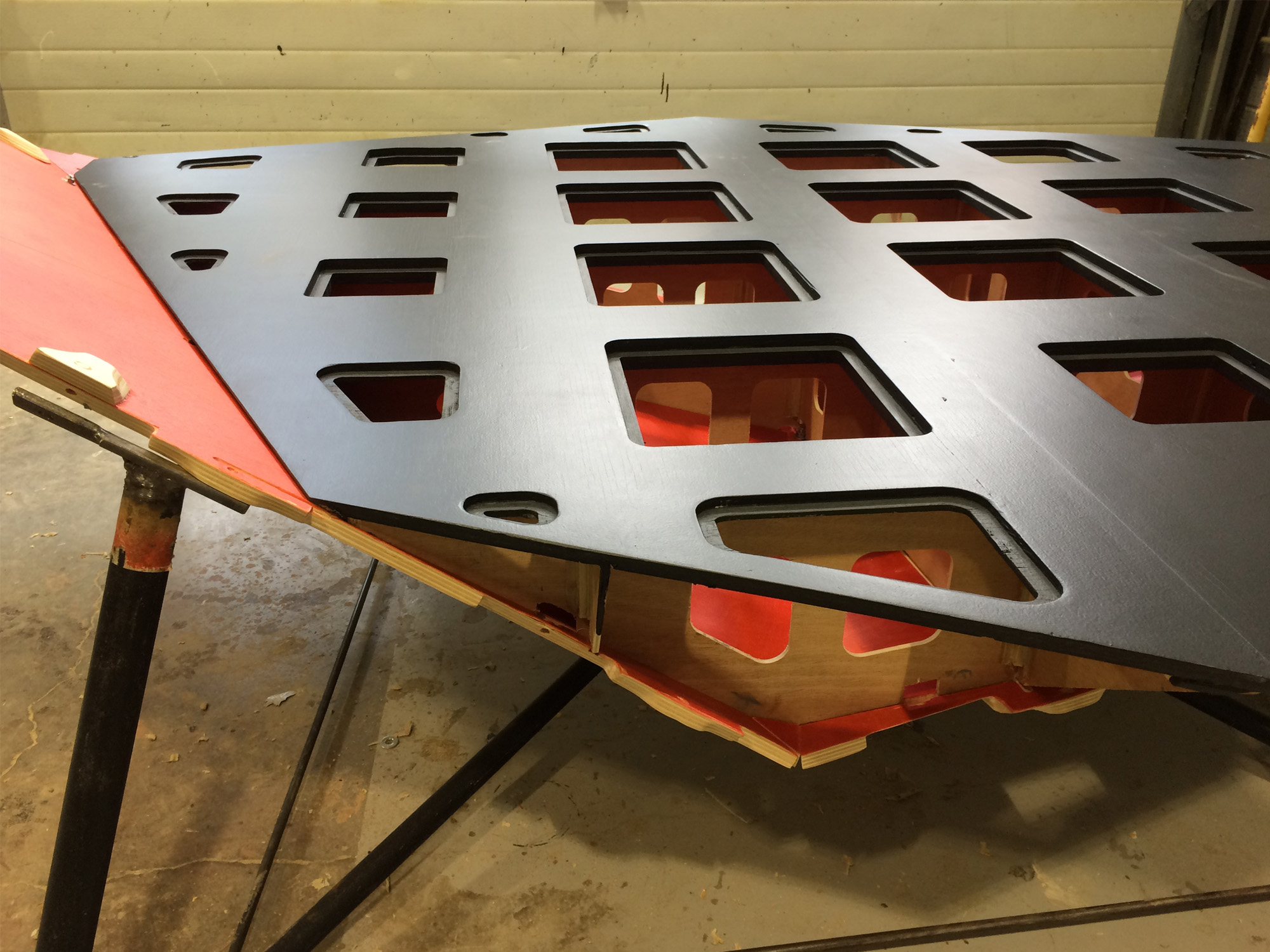 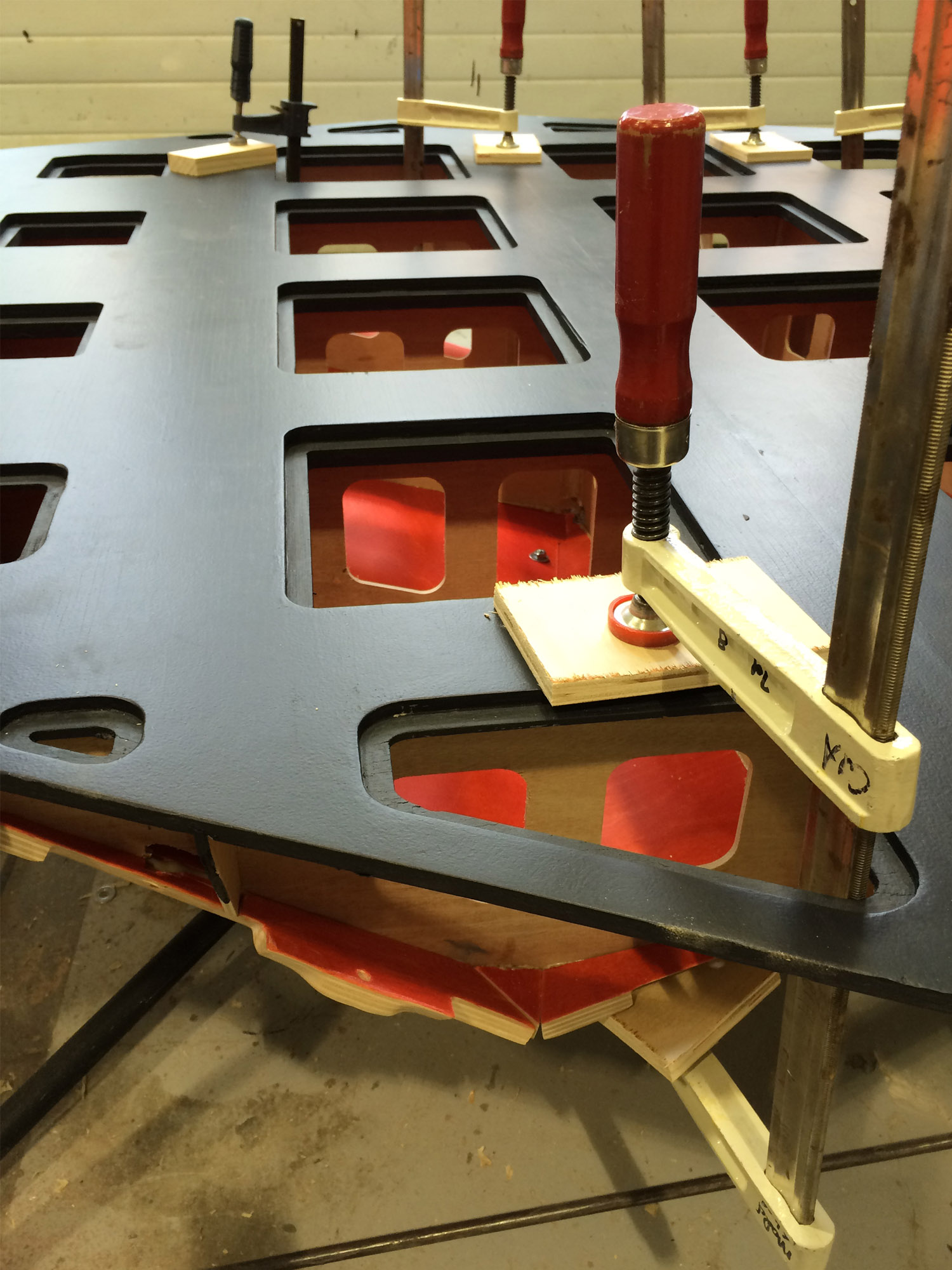 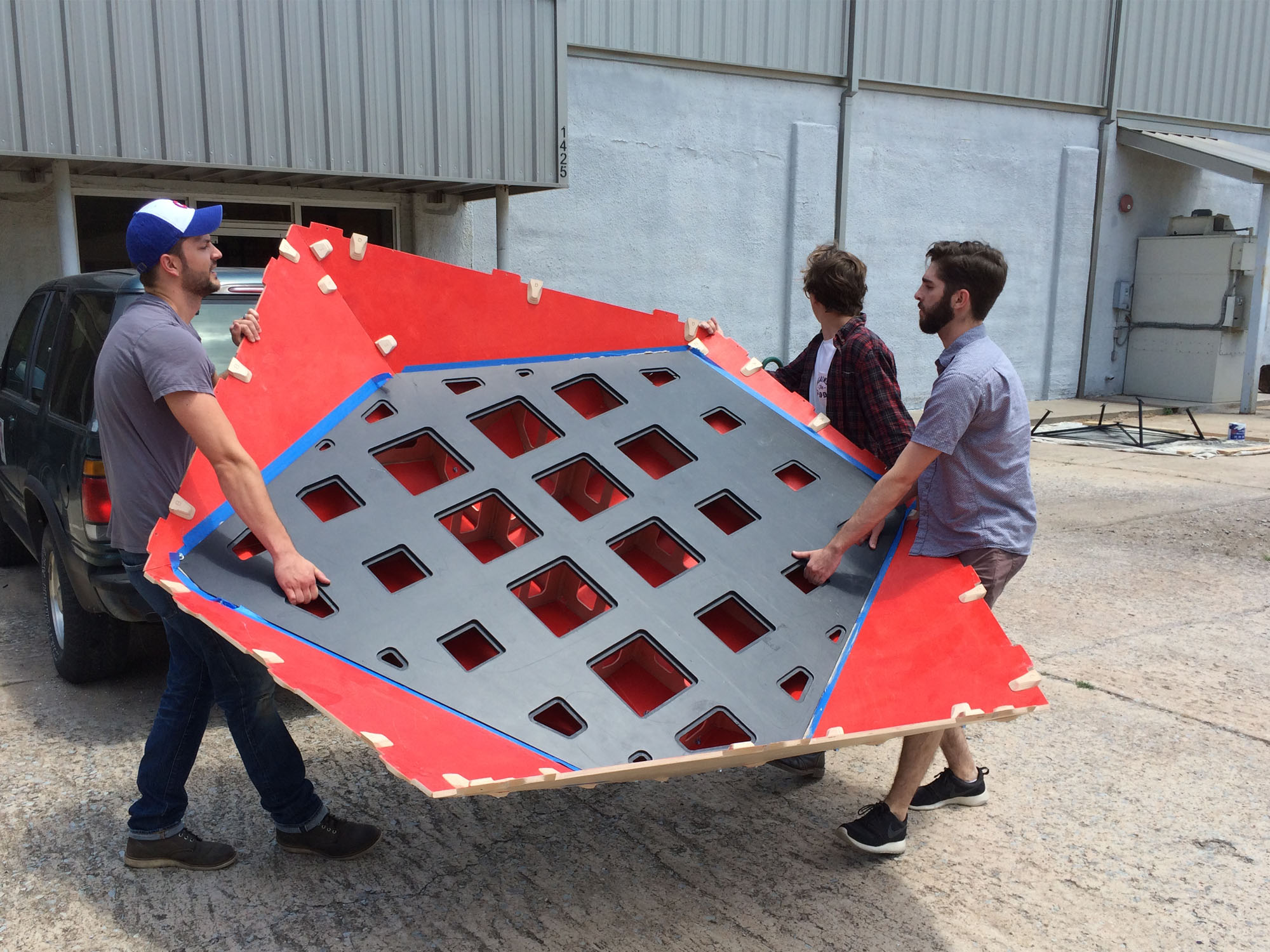 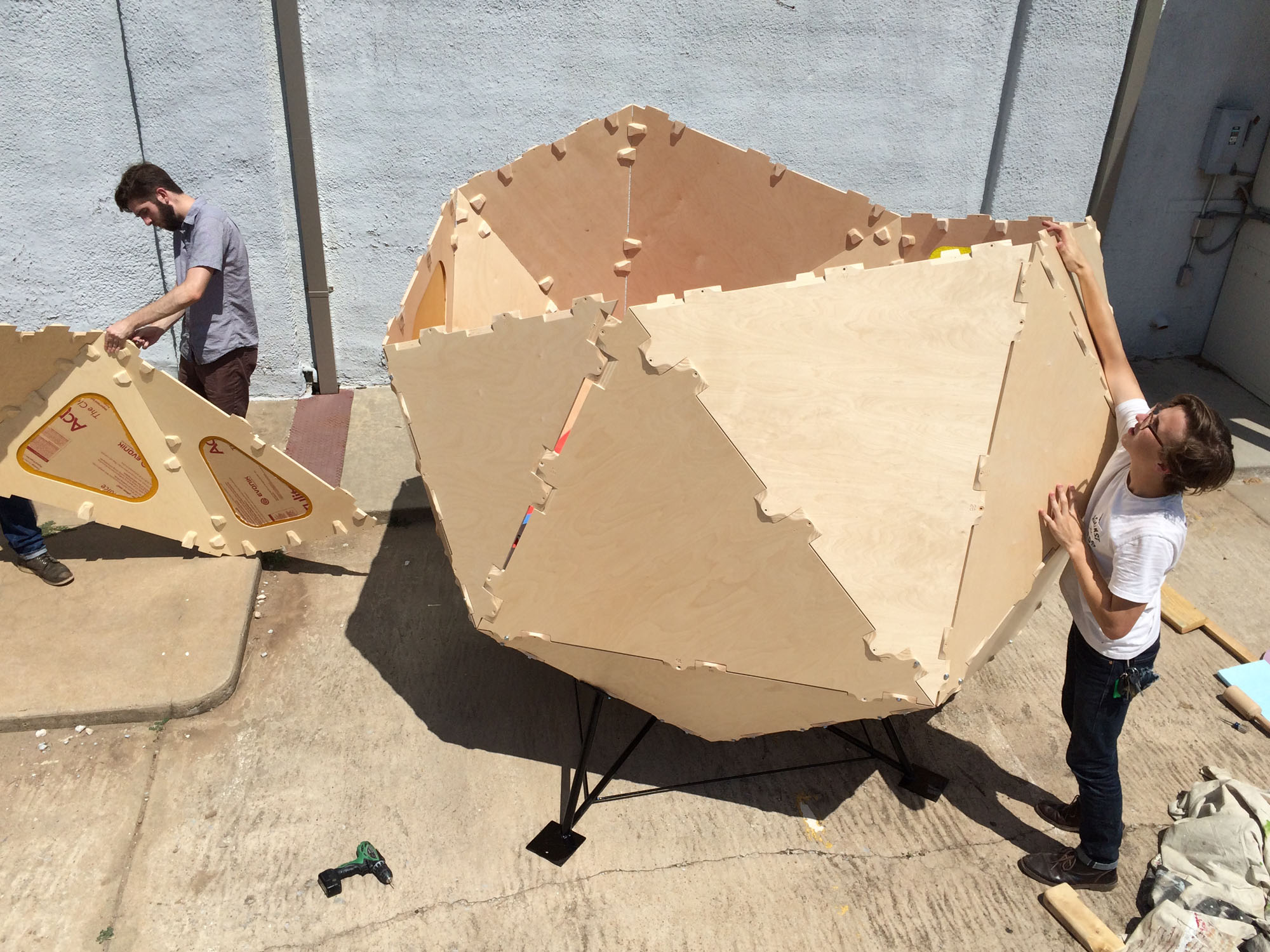 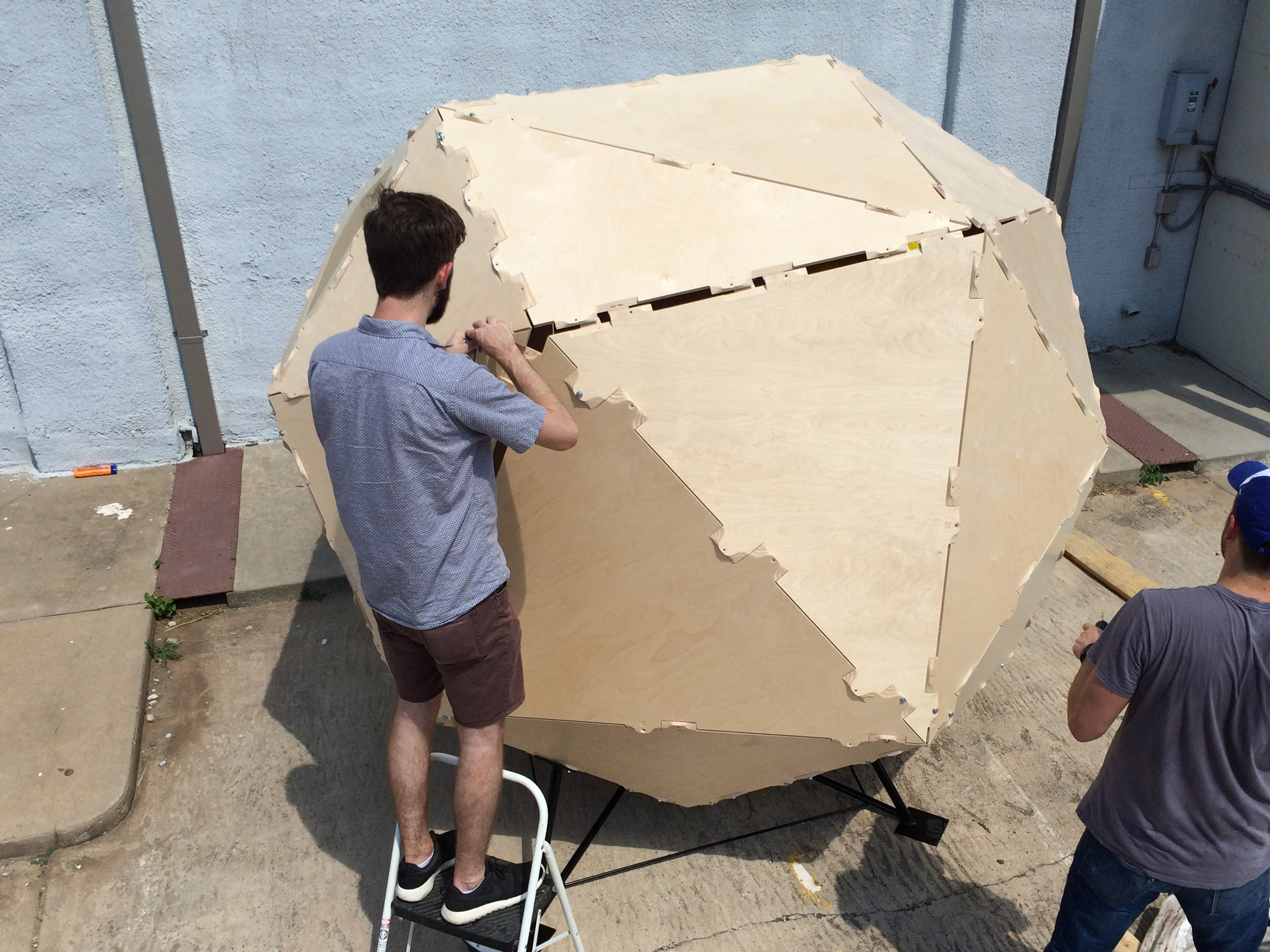 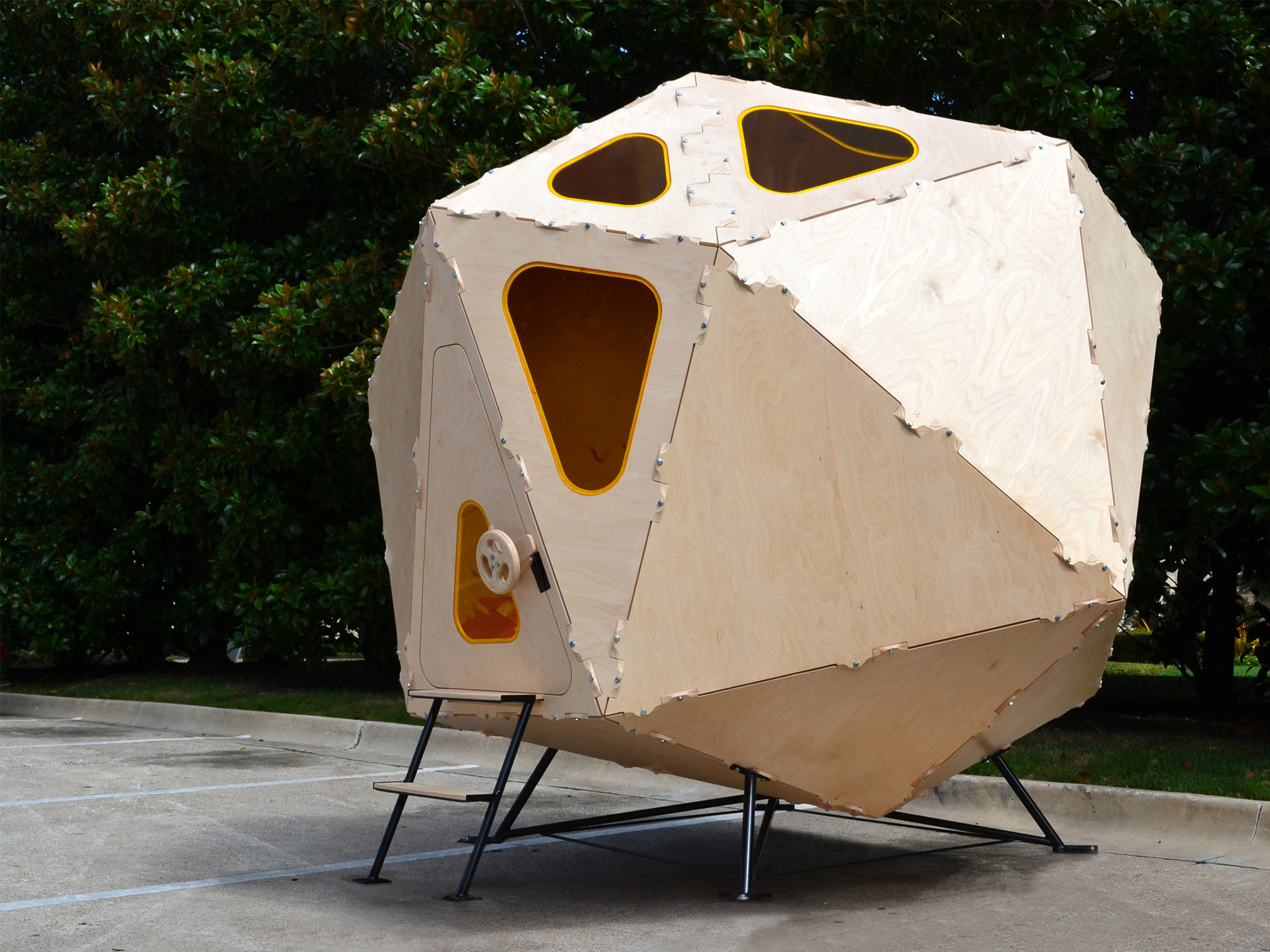 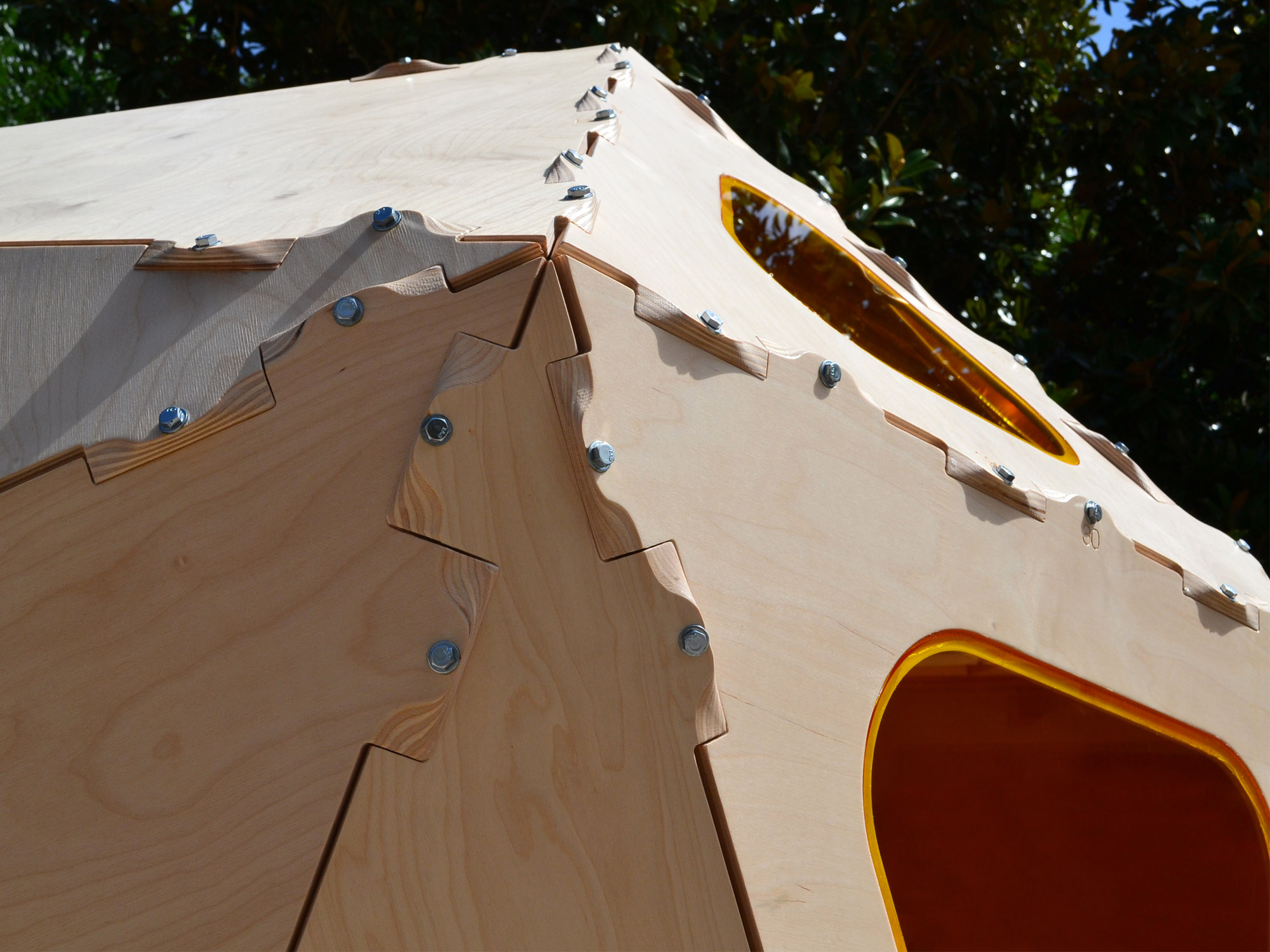